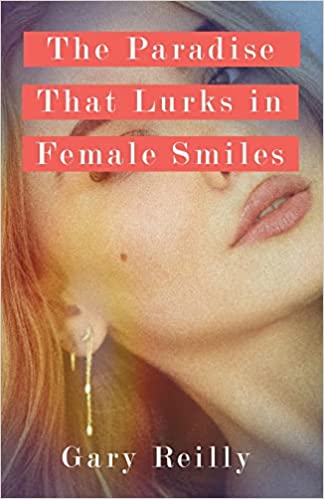 The Paradise That Lurks in Female Smiles

A stand-alone book by Gary Reilly
Charley Quinn has rules about writing and he has rules about his life. But a new female student is about to challenge everything he thinks he knows.
Read More…
Coming Soon 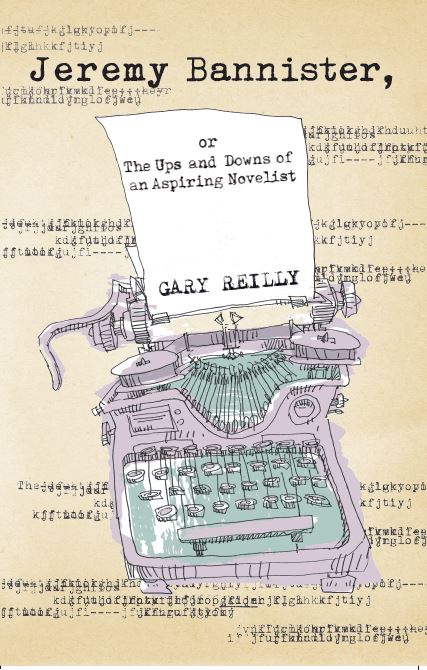 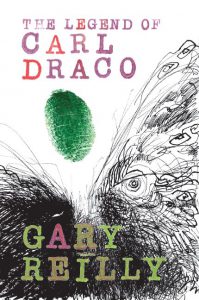 The Legend of Carl Draco 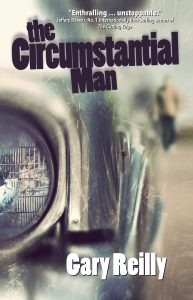 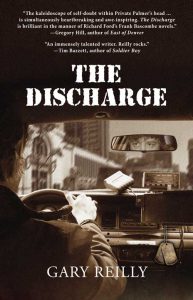 Stories of one young man’s search for his place within the ranks and his place in the world.

” ‘What good are MPs?’ Gary Reilly’s Private Palmer wonders. Like Michael Casey’s Obscenities, The Detachment answers by following one military policeman across his absurd tour of duty in Vietnam. The character trajectory and treatment are classic as so is The Detachment.”
~Stewart O’Nan, author of The Names of the Dead; editor of
The Vietnam Reader

“When a novel like The Detachment sensibly illuminates every process of a vast crazy enterprise, such as the war in Vietnam, it is invariably — and appropriately — compared to the masterpiece Catch 22. Gary Reilly has measured every action through soldier Palmer’s time in the service, every duty, in prose which is clean and careful and he brings us scene by scene the aggregate of one man’s experience. It’s a powerful and convincing book, Catch 23 or 24, vivid, considered, and real.”
~ Ron Carlson, author of Return to Oakpine and Five Skies

“There has never been a war novel quite like this, a minute-by-minute, stream-of-consciousness, unerring accurate portrait of army life.”
~ John Mort, author of
Solider in Paradise
and
DONT MEAN NOTHIN, Vietnam War Stories